What is Altaro VM Backup?

Altaro VM Backup is an easy to use backup software solution focused initially on Microsoft Hyper-V Server. But they also added VMware support with the release of version 6. If you are not a backup expert, don’t worry! The management console allows you to perform backups and restores easily.

The pricing is not calculated per CPU but per host. So if you have a cluster with 3 servers, you need 3 licenses and that’s all!

Which environment do you need?

The requirements are the following:

The following image shows you a simple environment topology: 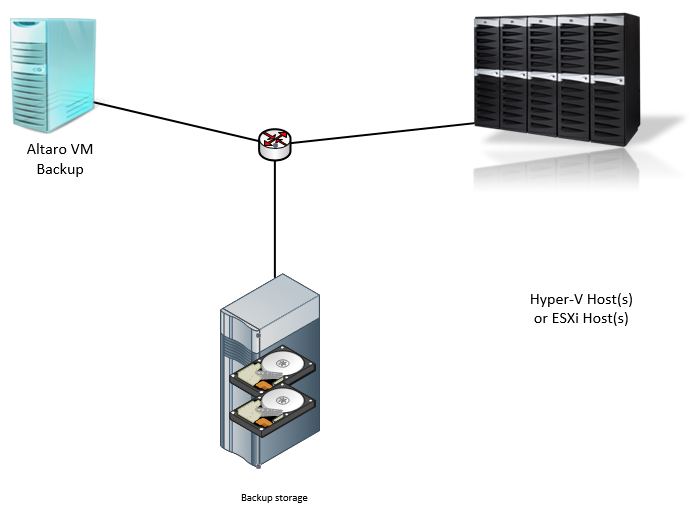 How to install Altaro VM Backup?

You have a single executable to run. To install Altaro, simply download the EXE file from Altaro website and run through the simple “Next, Next, and Finish” wizard! The installation is really straightforward. Below are some screenshots of the installation process: 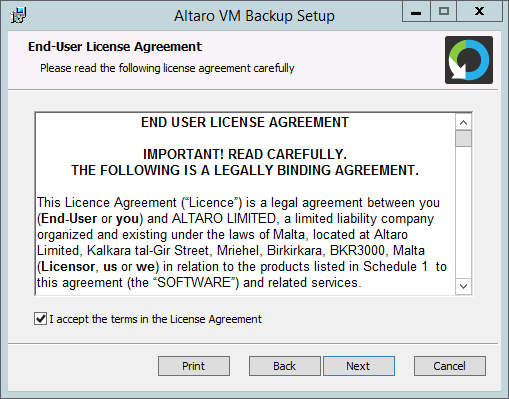 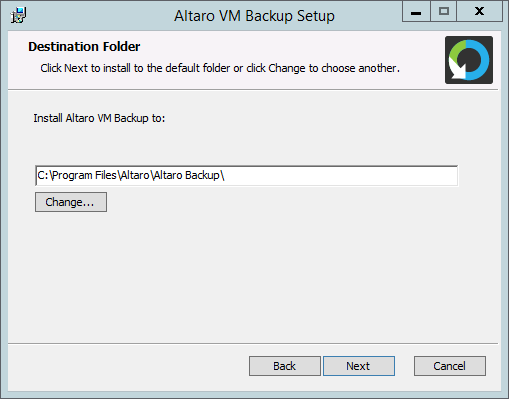 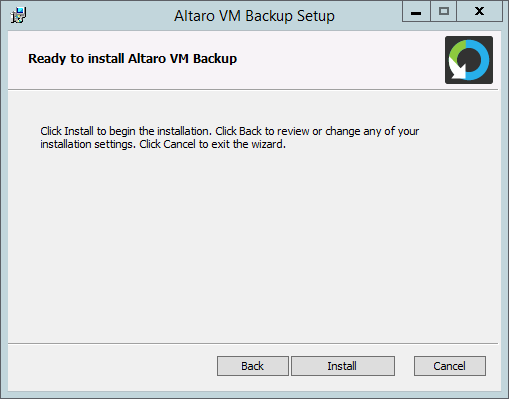 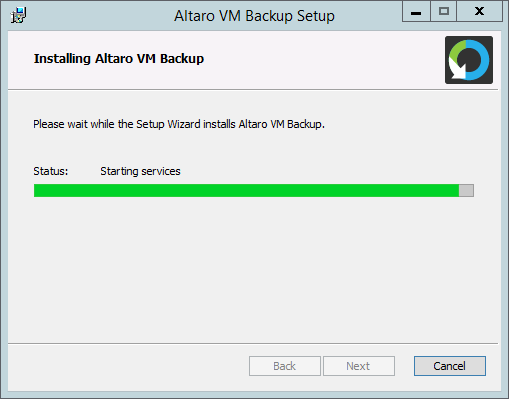 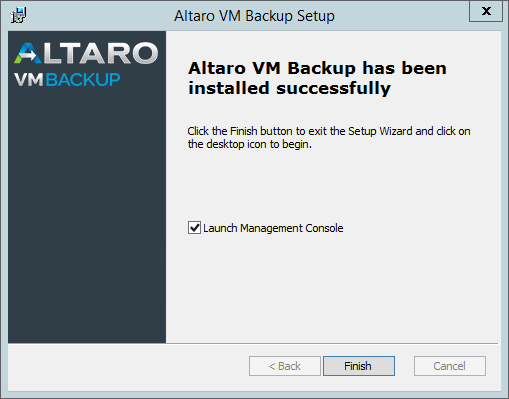 The first thing you will see is the management console which is really user friendly and very intuitive! 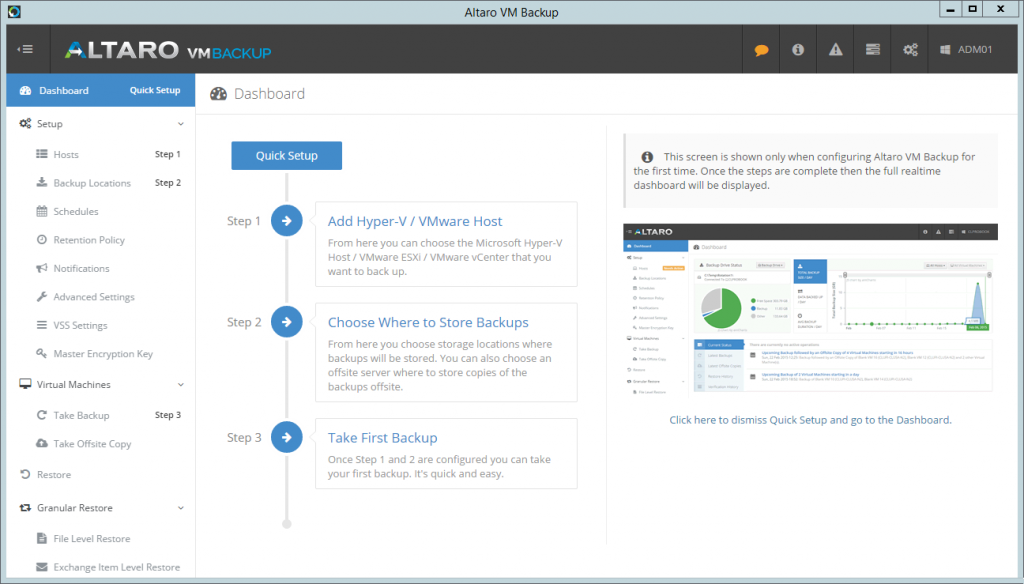 There are 3 steps to perform: 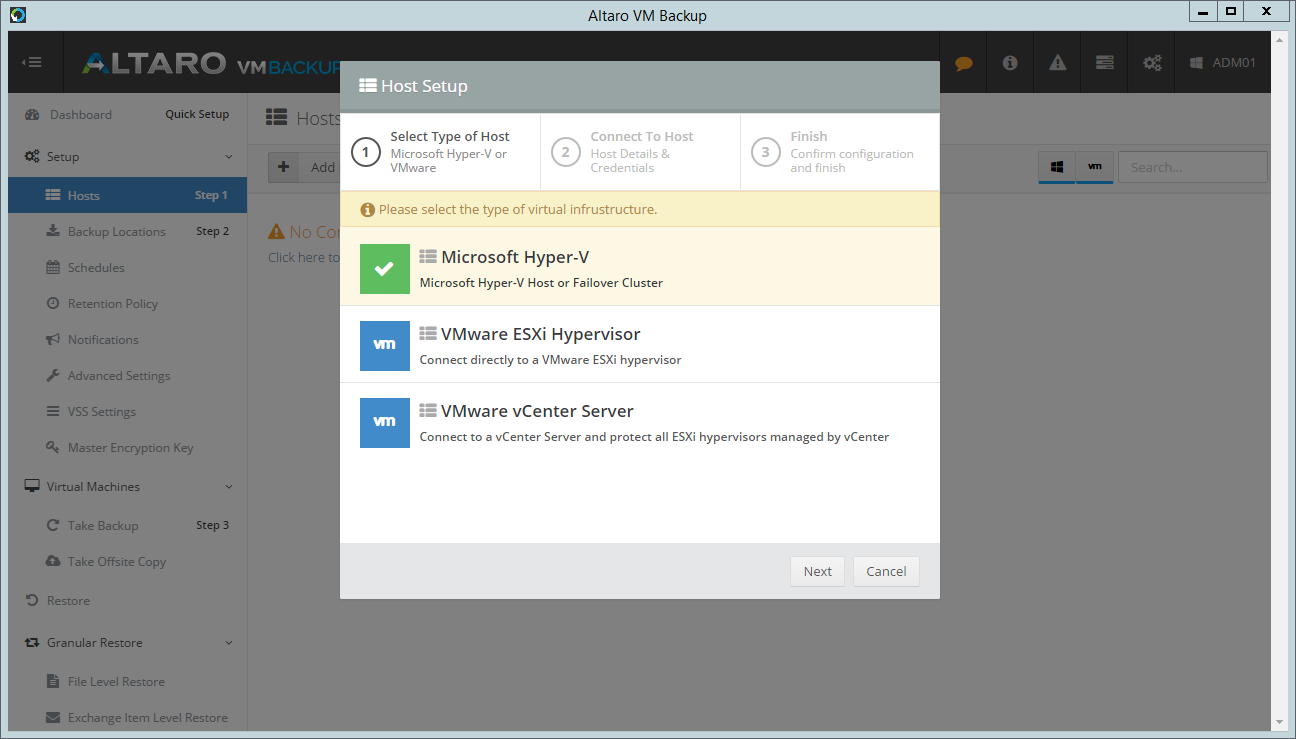 Think to add the license key. 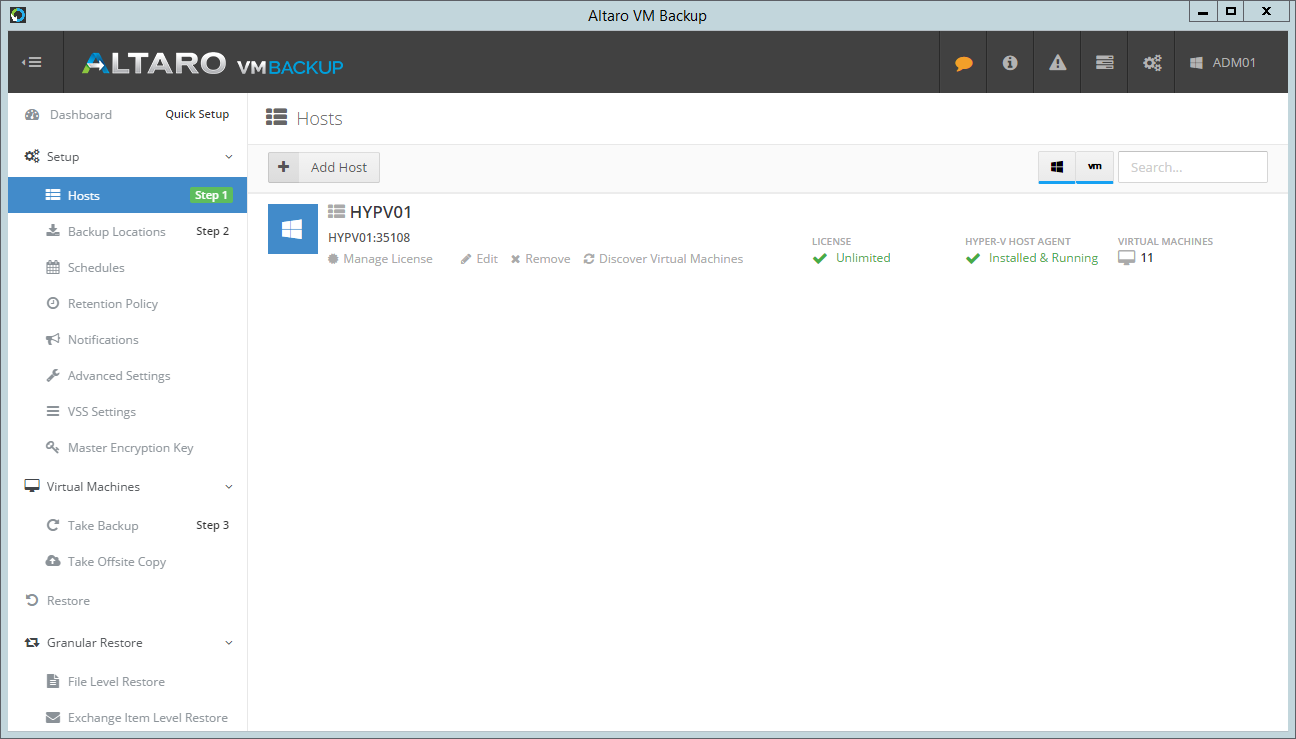 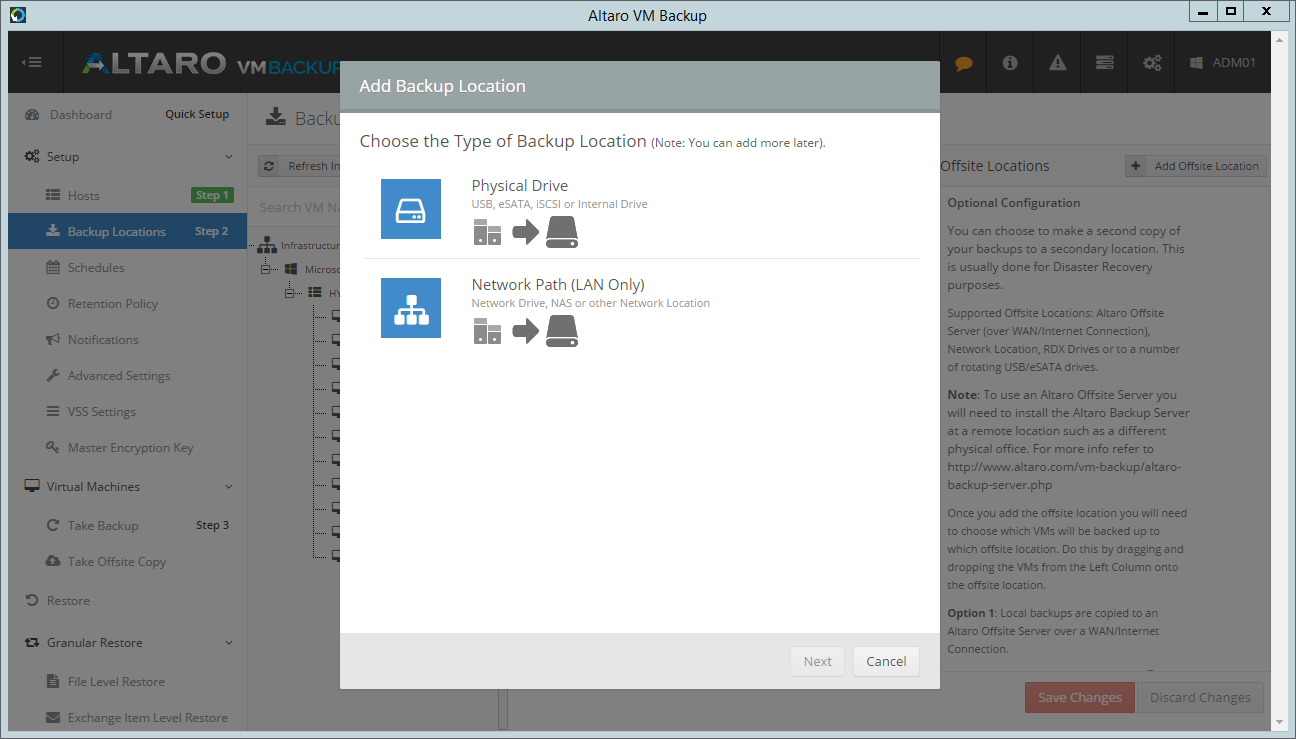 I select “Network Path” to store backups on my NAS. 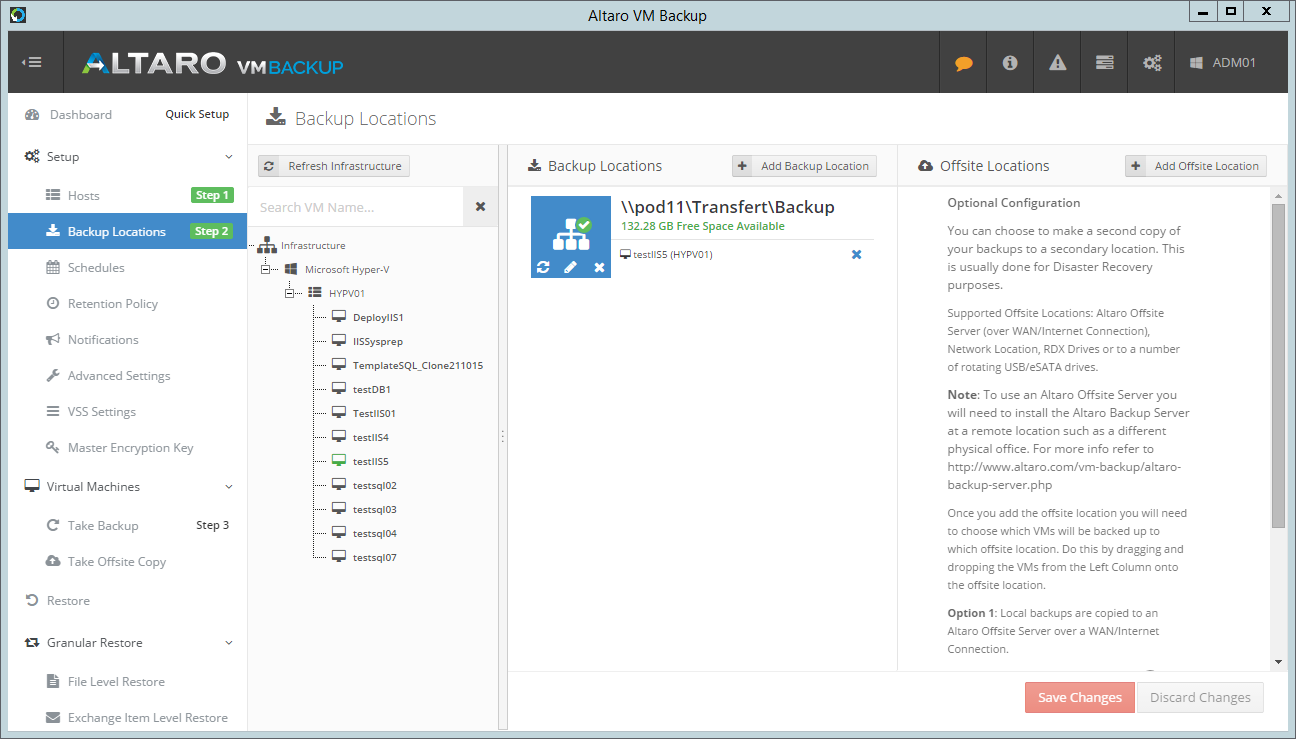 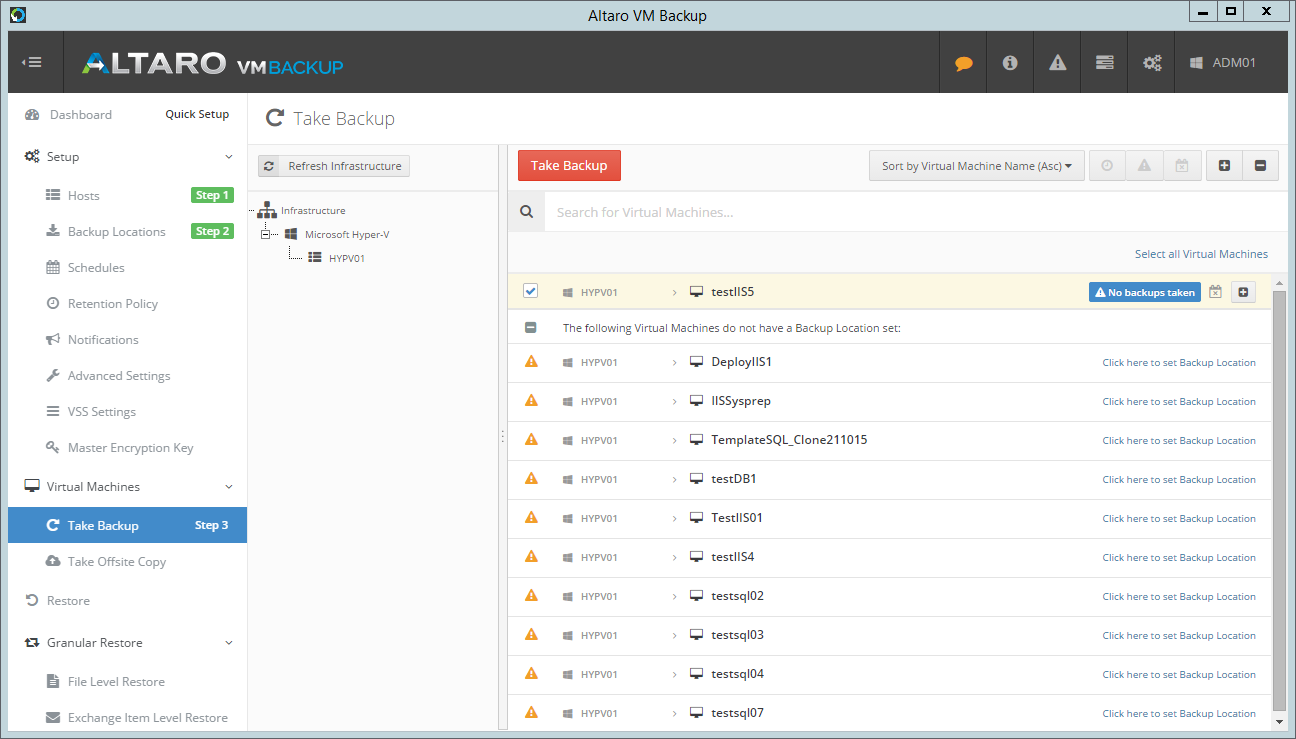 As you can see, backups are compressed to optimize backup time duration, network latency and disk space consumption.

Altaro VM Backup is a great software and as far as my experience goes it works well. You can try the 30-day trial for unlimited VMs or the free Hyper-V edition with 2 VMs which are free forever.

Note: Altaro also released for free a great PowerShell Hyper-V cookbook that you can download Here.